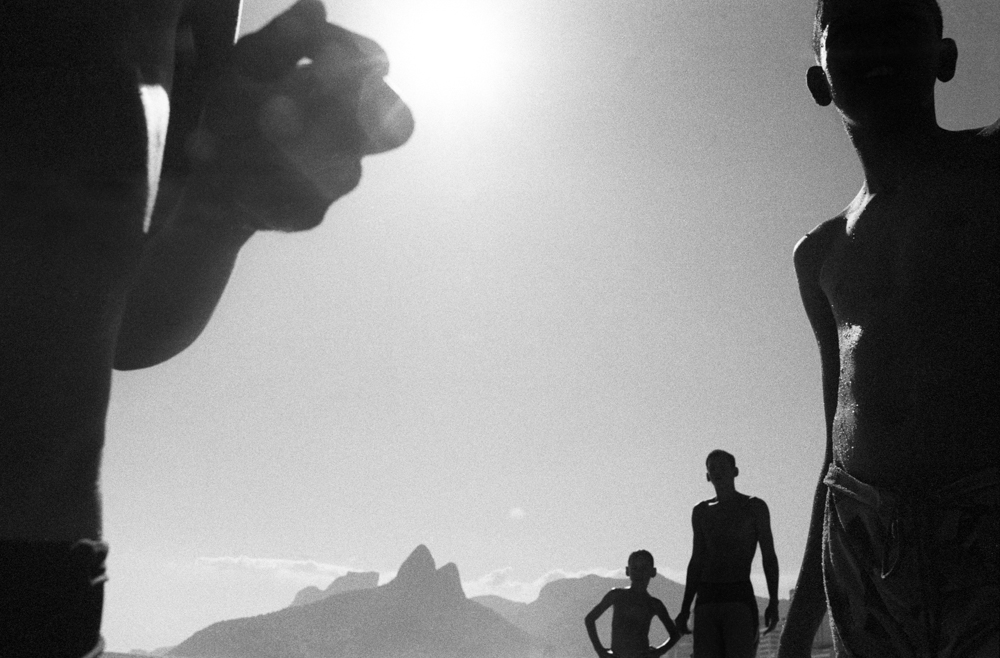 Giorgio was born on the 7th of September 1959, in Turin, Italy, to an Italian father and a Swiss mother. He spends his childhood and adolescence years in the peaceful environment of the Italian province. In 1986, he gets a degree in Electronic Engineering and then moves to Switzerland, where he starts working for a small electronics firm.

In the 1995 he quits his profession forever and gets a job as a Delegate for the International Committee of the Red Cross. He then begins a series of missions which will take him around the world, working in many armed conflicts and wars: Chechnya, Peru, Colombia, Irak, Israel, Sudan, Chad, Libya among others.

In 2005, Giorgio meets Ernesto Bazan, the Italian maestro who will make him discover the street photography and who will become his friend and mentor.

It is the beginning of a great passion and of a magical journey through the world of the black and white photography.

In 2017 he quits once again his job, to fully dedicate himself to photography and family.

In 2007, the French magazine Réponses Photo publishes 10 images from the first phase of his project on Latin America, currently still underway and which will be published as a book in 2019. In 2016 and 2018 he is among the winners of the Latin America Fotografia Awards. In 2018 he also is among the winners of the Lens Culture Emerging Talents Awards and then receives the 4th place at the PND Photojournalism in B&W Award.

He is currently working on a project on religion in Brazil, together with the Italian photographer Dario De Dominicis: this body of work has been exposed in 2018 in Rome and Rio de Janeiro, and will be part of a documentary film directed by Margarita Hernandez.