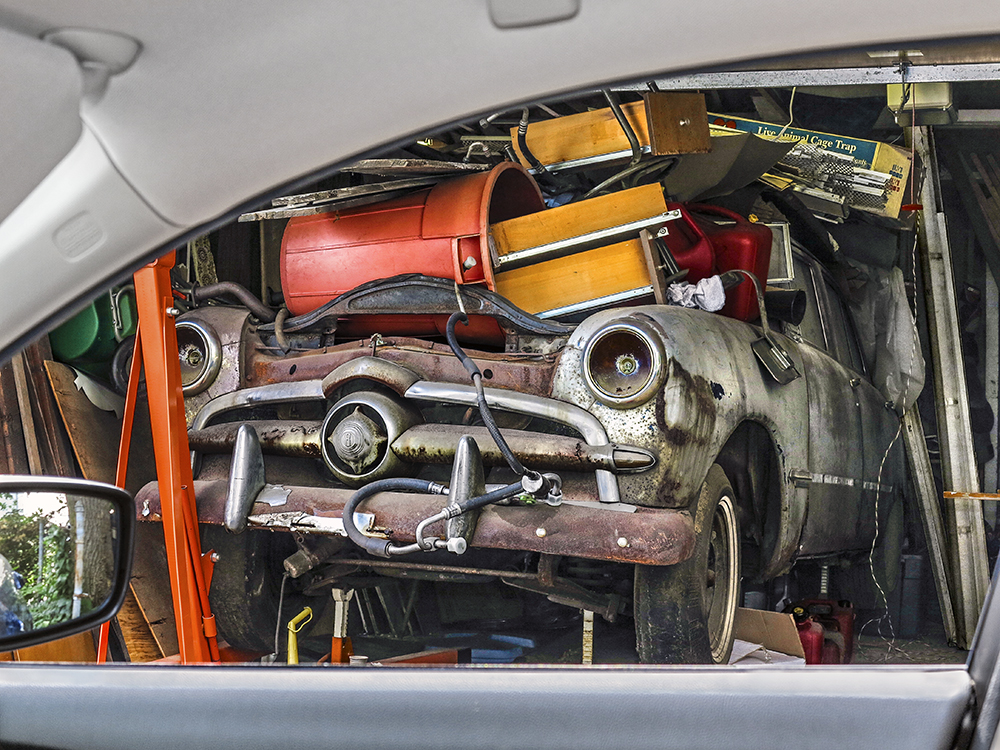 (în perioada 1 martie - 30 septembrie 2020 curatorul acestei rubrici este Mircea Albuţiu)
*
Karl Baden has been a photographer since 1972. His photographs have been widely exhibited, including at the Robert Mann Gallery, Zabriskie Gallery, Marcuse Pfeifer Gallery and the Museum of Modern Art in New York, the Howard Yezerski Gallery, The Institute of Contemporary Art, Decordova Museum and The Museum of Fine Arts in Boston, The Museum of Fine Arts in Houston, Musée Batut in France, Photokina in Cologne, Germany, and The Photographers Gallery in London. He has received fellowships from the National Endowment for the Arts, the Massachusetts Artists Foundation, the Massachusetts Council on the Arts and Humanities, the Massachusetts Cultural Council, the Kenan Foundation and Light Work Visual Studies.

He has been on the faculty at Boston College since 1989.
In 2000, Baden was the subject of a 26-year retrospective exhibition at Light Work Visual Studies. "How did I Get Here?"; a 48-page catalogue, accompanies the exhibition.
the 1980s, entitled "Work from two Bodies".
In 2016, Retroactive Books published "The Americans by Car".
In 2016, Retroactive Books published "Taking Sides".

Karl Baden is represented by the Howard Yezerski Gallery
howardyezerskigallery.com