Hello / Salut - to listeners from Romania and throughout the world. It is a pleasure to introduce myself. My name is Michael Lyon, and I am a singer / songwriter living in Southern California.

While the area in which I live has long been home to many influential songwriters (Brian Wilson, Jackson Browne, Jason Mraz, Katy Perry...) when I think of artists who have had the biggest influence on my songwriting, I think of an interview I listened to with George Harrison describing his development as a songwriter. In this interview he advised anyone interested in getting better at songwriting to do as he did: persevere.

As George Harrison described it in this interview, he did not suddenly wake up one fine morning with the ability to write Here Comes the Sun, Something, or All Things Must Pass. Rather, by "sticking with it," continuing to write more and more songs, month after month, year after year (at first in the shadow of Lennon & McCartney, then later outside of it) he gradually got much better at the craft of making songs. He said that what he experienced was not unique to him but could apply to others willing to do what he did.

It's true that few reach the level of accomplishment of George Harrison, but it's also true that if you're able to discover over a period of time what it is you want to say and how you want to say it, there will probably be quite a few people interested in listening to your music.

Where am I along this path? I am excited to be finishing up my third album, which will be released this autumn (2019). 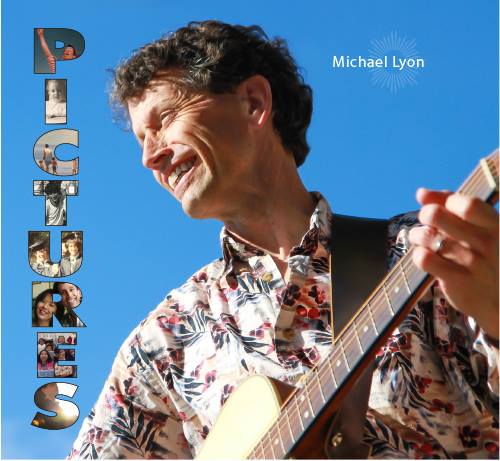 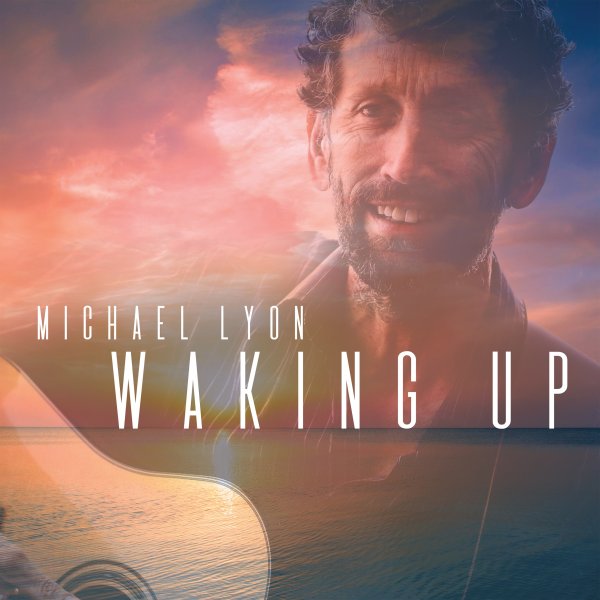 I am happy to be sharing with you now on the LiterNet site a song from each of those collections: Try from the PICTURES album and Grows a Tree from WAKING UP.

As with the songs on those two albums - as well as the album coming out soon - I write the lyrics, play all instruments (guitars, piano, violin, ukulele...) and sing all musical parts for each song. (If you're curious, yes, that again is me with tap shoes on during the song, Try...)

When listening to these songs, if you like what you hear, I would be delighted if you would get in touch and let me know that -- either through my website (MichaelLyonMusic.com) or the social media platforms listed below.